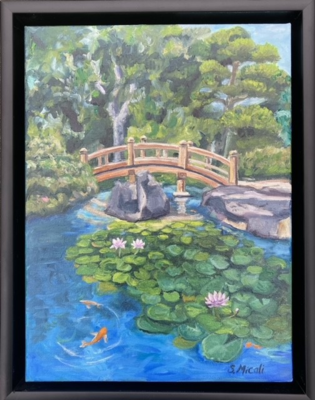 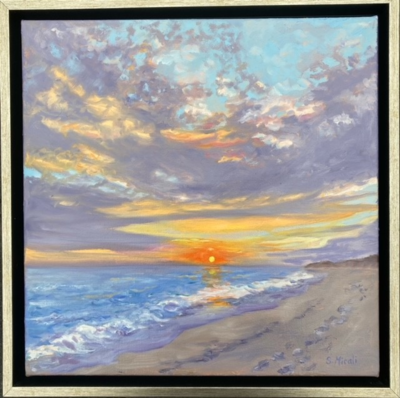 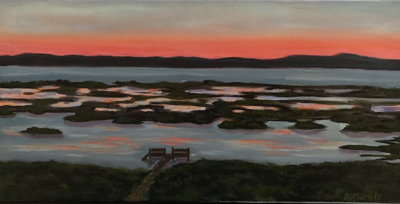 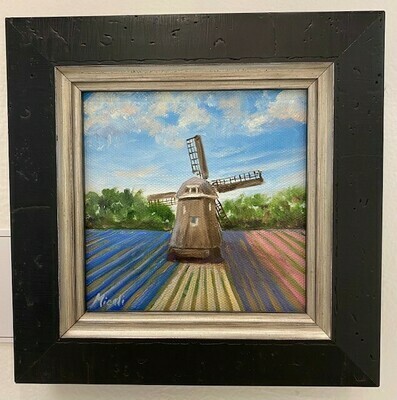 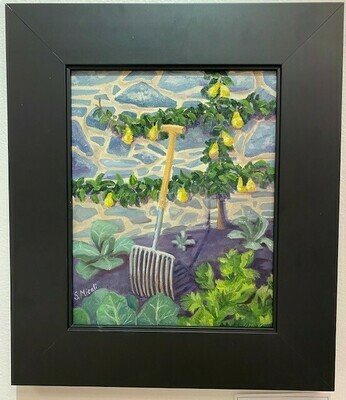 Turn the Soil
Turn the Soil
$250.00
Display prices in: USD
Shelley Micali lives in Arlington, VA with her family and where she paints in her home-studio.  She belongs to the Arlington Artists Alliance and shows her work in local venues, including: The Arlington Treasurer’s Office, The Arlington County Circuit Courts offices, and the Arlington Free Clinic.  Shelley has donated works for charity auctions to benefit the the Arlington Free Clinic, National Brain Tumor Society, The Netherland America Foundation (NAF), the Arlington Artists Alliance, The Children’s Inn at NIH, and Trinity Presbyterian Church.  She has also belongs to, and shows her work at, the Gallery Underground in Crystal City, VA. In 2014 Shelley won a prize for a painting submitted to a juried show.

In November 2019, Shelley held a solo show, “Scenes of Scotland” at Gallery Clarendon.  She has had paintings accepted for nationally juried shows titled “Road Trip”, “Blue” and “Small Works, Big Impact”. Shelley has also been commissioned to paint works for many clients including for the Netherland America Foundation for the Ambassador to the US from the Netherlands as a retirement gift.

Though Shelley’s formal oil painting instruction began in 2008, she has been creating works of art since the 1970’s when she was a girl participating in local art shows with her mother, Barbara Stewart, an accomplished botanical illustrator.  After many years of working in the finance industry, and raising two boys, Shelley has happily reconnected with her creative side.

Some of her work can be seen on her website:  www.micaliart.com